About - EMPEROR OF GRACE

Believing in a dream 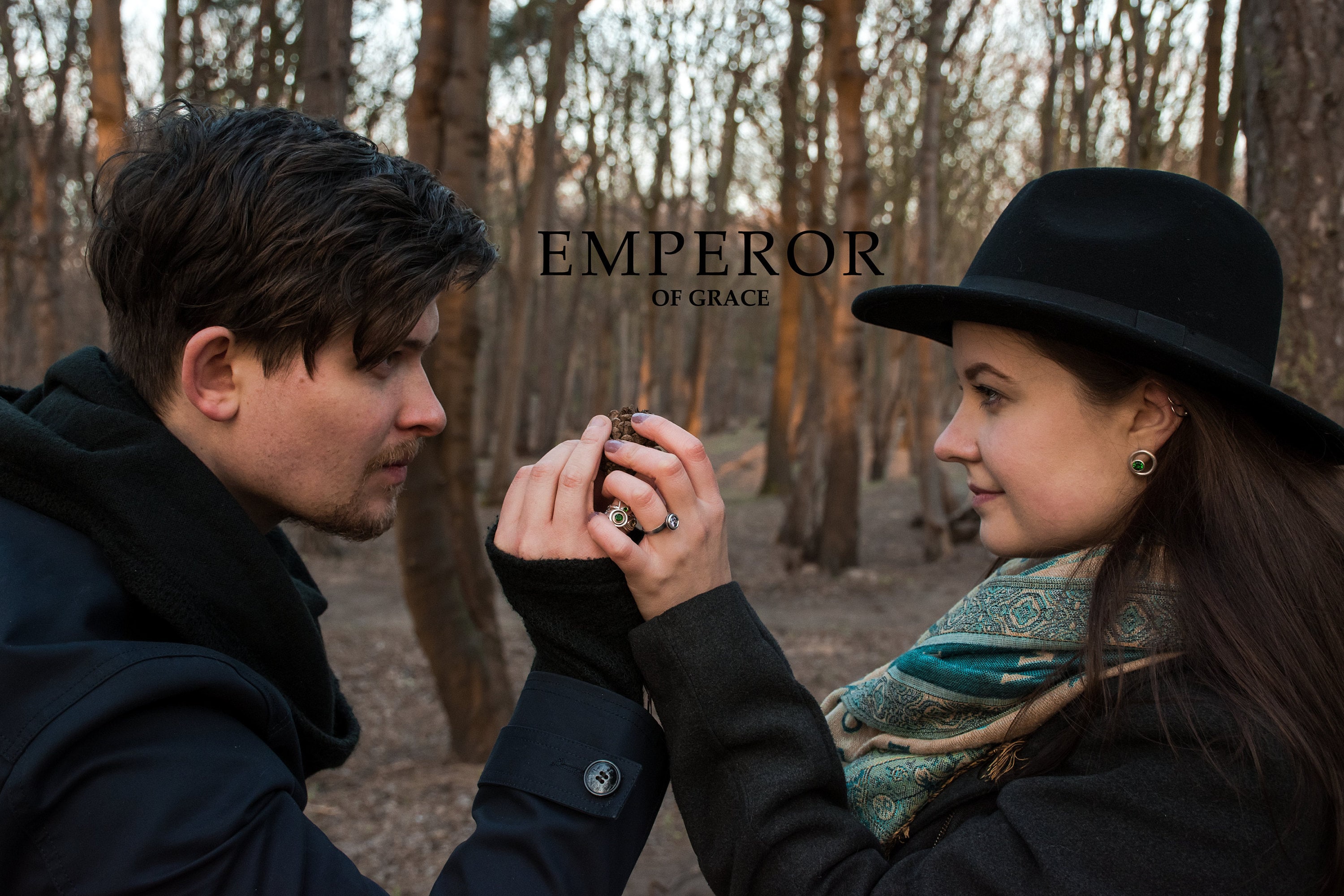 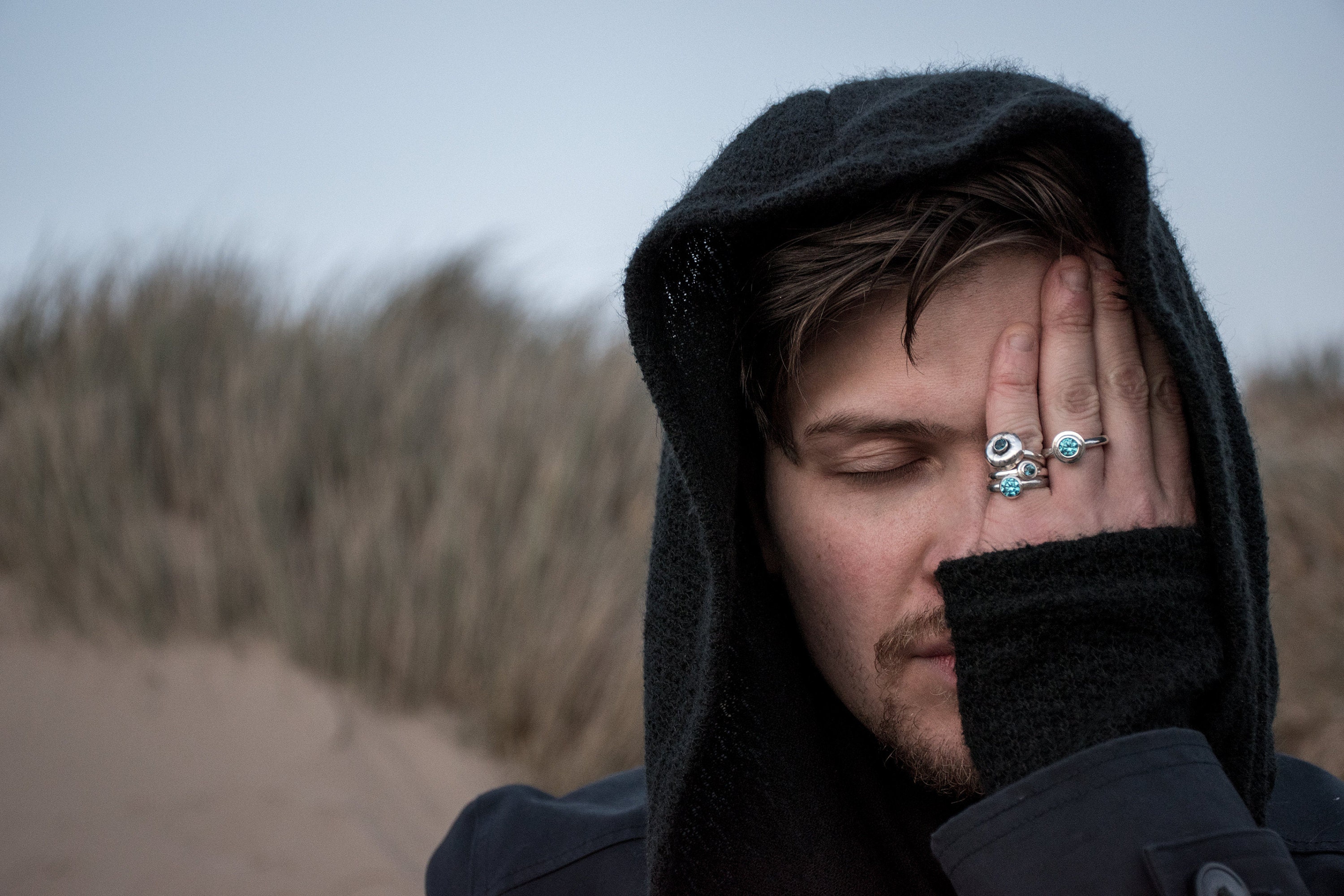 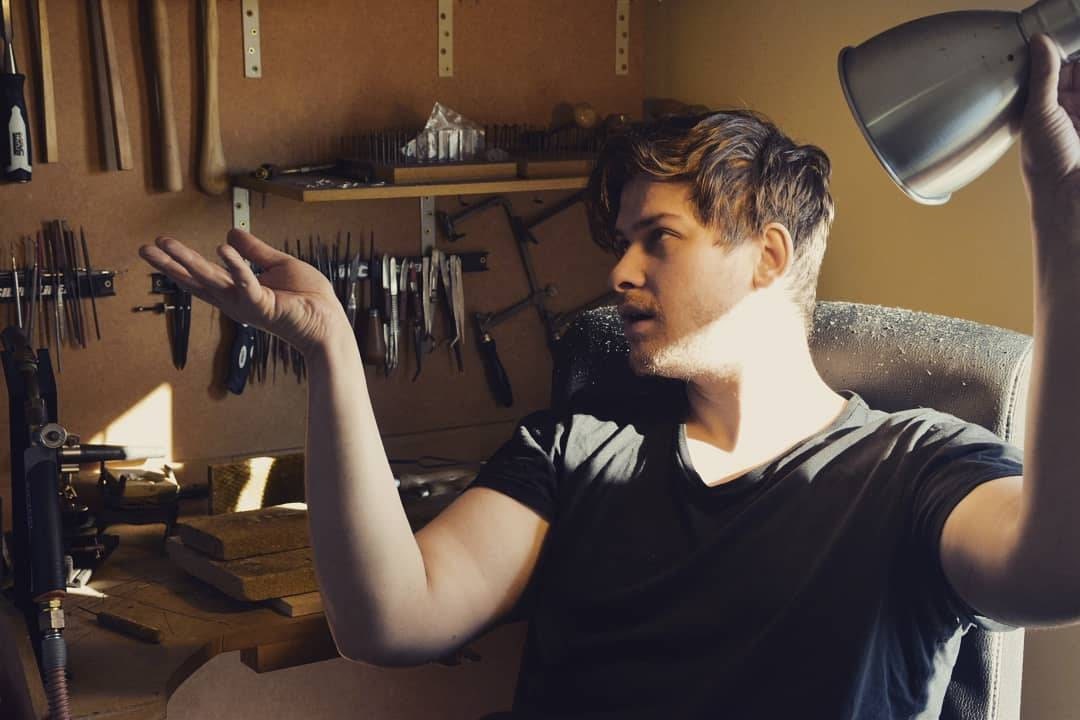 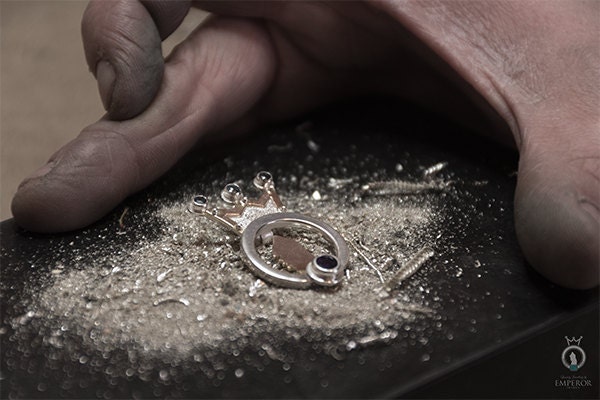 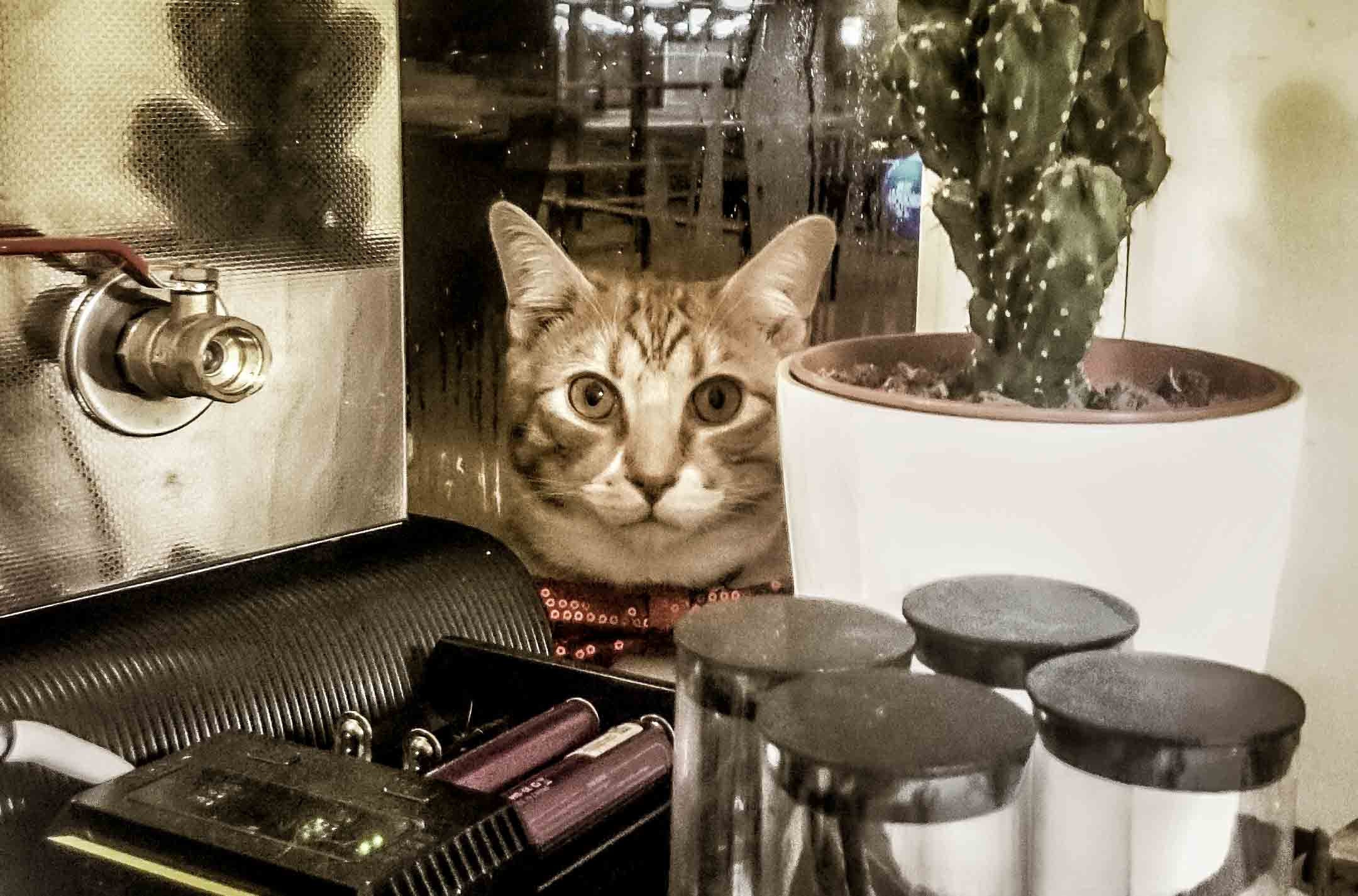 The story begins in the '90s. Being a little boy, Karolis Bikinas, used to be different from the other children. Most of his time he spent indoors, playing with self-made toys. In those days his parents haven't been able to afford him LEGO toys so he used to make himself all the different figures from plasticine. Even the smallest parts like swords, shields, crowns been made in little details.

Seeing a huge potential in creativity, his parents let him to the art school when he was 8 years old. After that, he went to the high school where he used to attend various town contests and show his drawings to people of his country. Later on, he went to the Academy of Art`s which was in the small town 'Telsiai' and studied 'Jewelry and Smithery'. Not to mention he didn't like the place, because it was quiet and boring, all of his friends were studying in the capital 'Vilnius'. The beginning was hard but love for the art won the battle. In 2014, Karolis graduated academy and made a sculpture for the town, which is now one of the most attractive things to see in Telsiai. After all these years of studying, he finally went to the capital Vilnius and found a job in a metal studio. He used to do restorations to different kind of interior details like candle holders, frames, handles etc. In other words, he brought old things to life without changing their real body. He used to work for a couple famous jewelers in the country but he thought it's time to create his own jewelry.

He made a tough decision, left his family at home and headed to Europe together with Egle and couple of friends. He met Egle at the high school, she was always around and had a huge passion for art as well. Their souls connected and they decided to make art together. Egle was always interested in photography. This was a new beginning for them.

First of all, they have been working hard in simple working places to save money for jewelry tools. At the same time, Karolis was looking for a jewelers job, but it was hard to find one. All of his applications been rejected or not answered at all.

They moved to Manchester to try luck there. Unfortunately, Karolis couldn't find any position in the jewelry industry as well. They didn't give up and decided to work hard, save money for the tools and create their own jewelry business. Egle's mother used to help a lot by sending money during hard times and believing in their dream. Unfortunately, there were a tragedy and Egle lost her mother to the car crash. It was the hardest period in their lives which shattered them to pieces, but they still kept going and been trying hard to make the dream come true. To make her mother proud in heaven.

So they made it. Through the darkest days, heaviest rain, coldest nights they created EMPEROR OF GRACE. The jewelry brand which is unique, creative, bold and handmade. Emperor because they are warriors, working hard till the last breath and giving all their energy to this brand, making it an Empire with beautiful creations. Grace is because, after everything they been through, they made it and now releasing beauty to the world.

Egle and Karolis are passionate about Ancient history and Middle Ages. This human silhouette in their creations is an emperor who comes from the past to the future. It is made with all the beautiful gemstones to show his beauty, power, and grace!
A lot of their jewelry pieces are created from the love to the mother nature, people and science.

This is what a story of two creative souls look like!


We hope you enjoyed the journey..
0 items in your cart